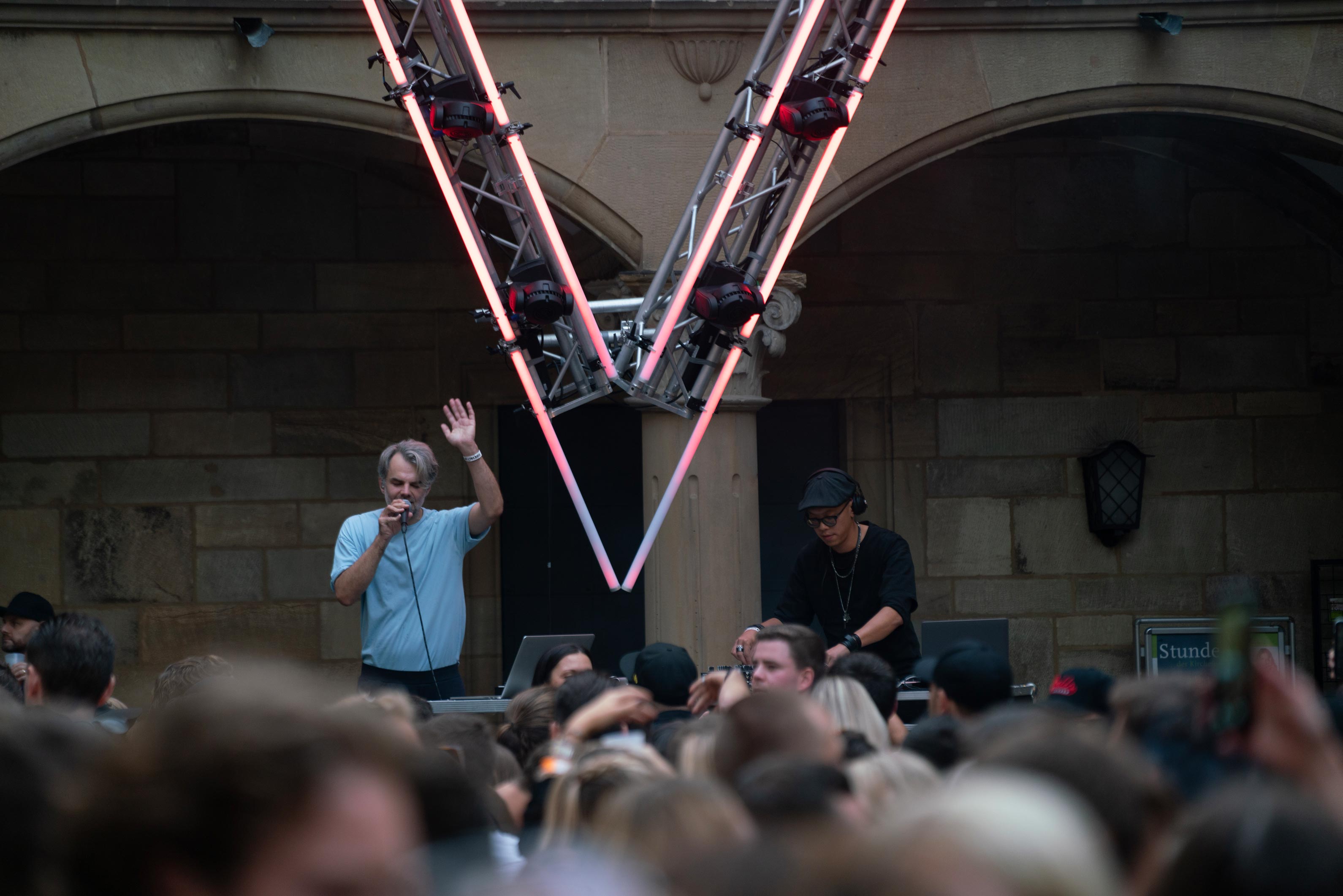 2 musicians. 4 hands. berlin based. electronic night kitsch. deephouse. neokraut. - that's all the Spotify and Instagram bio reveals about Verboten Berlin. With this, the two members of the Berlin electro duo wrap themselves in a mysterious garment, through which only their music makes its way to the public. Between the lines, however, it becomes clear that no matter who is behind Verboten Berlin, they must be perfectionists, because both the housy instrumentals and the vocals, at times reminiscent of Sam Smith, which lend the duo's songs a certain organic emotionality, are sophisticated and refined down to the last detail. Thus, despite what they themselves call a 'genre mix' of electro, deephouse and neocraut, Verboten Berlin's tracks shine with minimalist precision.

The Old Castle (German: Altes Schloss) is a former castle located on the Schillerplatz in Stuttgart, Germany. The castle, originally a water castle dating back to the 10th century, was the residence of the Counts and later some Dukes of Württemberg and today is the home of the Landesmuseum Württemberg. The castle church (German: Schloßkirche) still functions as a place of worship.