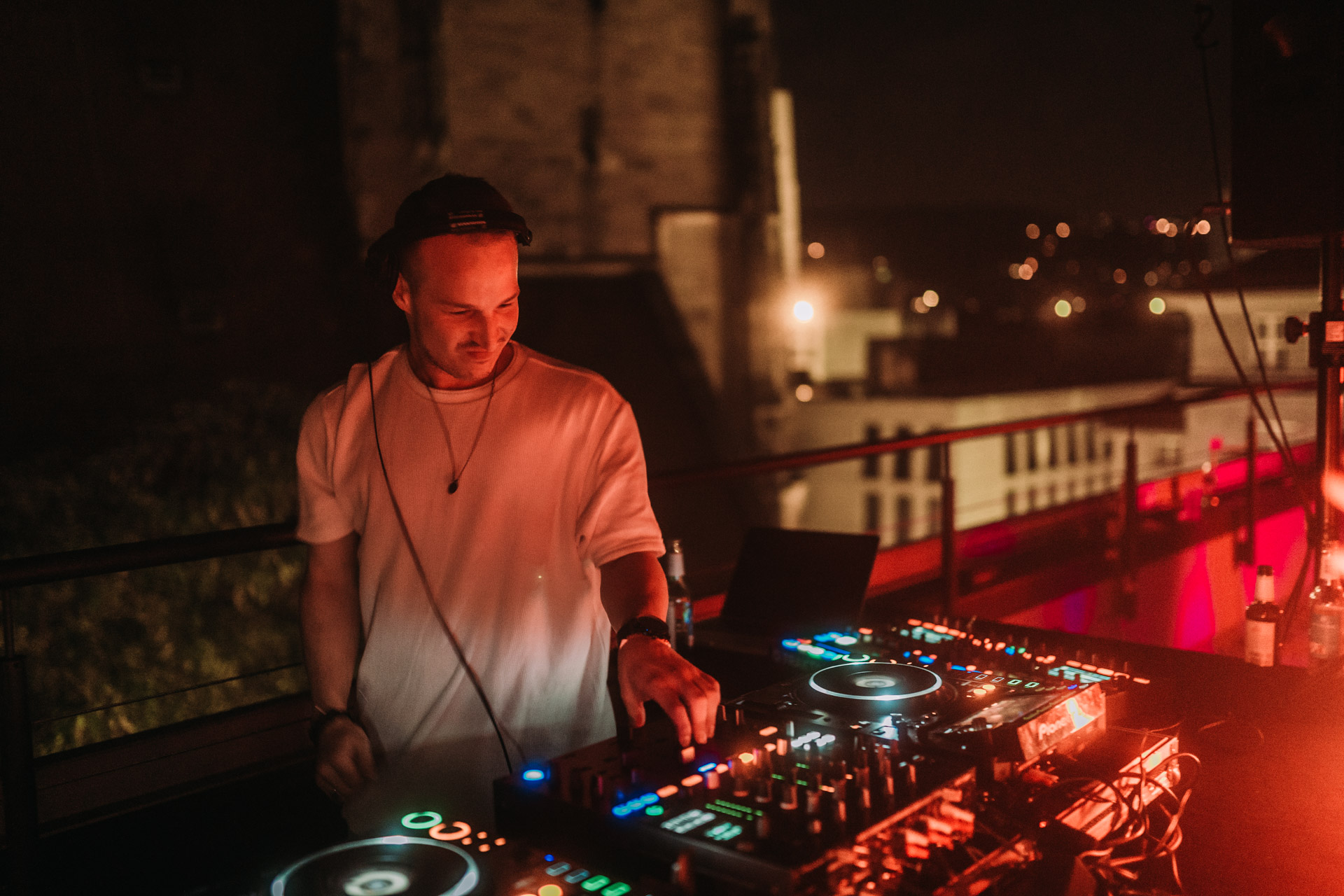 Sayuri - a DJ and producer who decides to set his own accent in the electronic scene. From bassline-heavy Afro-House to Melodic House & Techno he brings a fresh breeze through clubs and festivals and has proven more than once that he knows what his audience wants. There is no doubt about that - neither in his sets nor in the studio where he works on his own productions. His preference for clean percussions and extensive drum sound meets driving bass lines. In his mixes he becomes a storyteller, taking the audience on a journey through the depths of his music. Without rigidly focusing on the DJ deck, he shares his passion and carries it outwards.

From the 14th century until the Reformation, the collegiate church was the seat of a canon monastery, which functioned as a cadre smithy for the sovereign. It was both the parish church of Stuttgart and the main church of Württemberg. It was from here that the Reformation was brought to the state in 1534. Almost completely destroyed in 1944 and rebuilt until 1958, the church was thoroughly modernised and redesigned from 1999 to 2003. It is considered the architectural landmark of the city. As Stuttgart's oldest and largest church, the Protestant collegiate church has a central function in the region, not only in spiritual but also in musical terms. Numerous concerts regularly attract a large and interested audience. Architecturally shaped by various epochs of architecture, the special aura of the collegiate church today is also marked by the redesign completed in 2003. 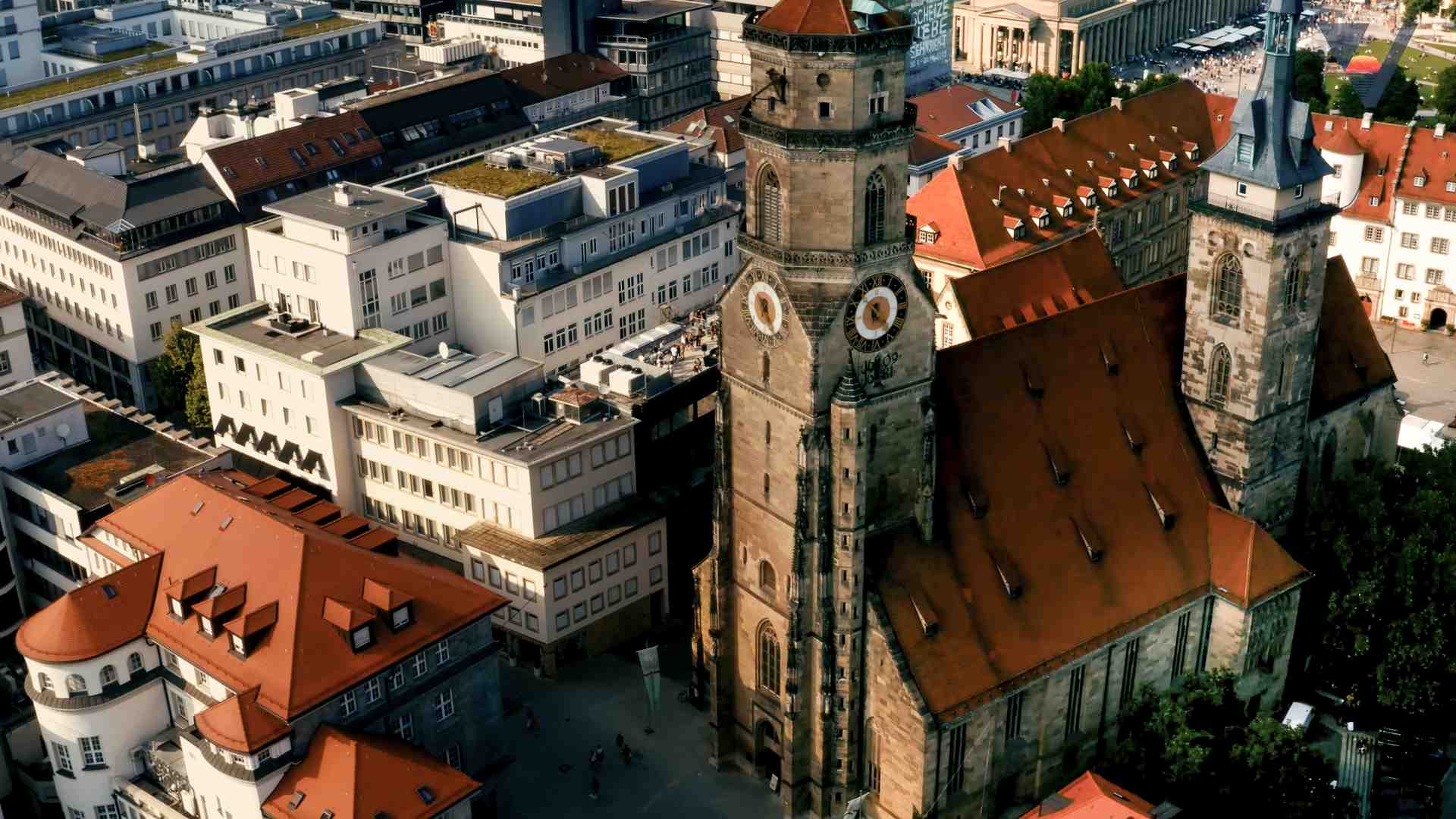