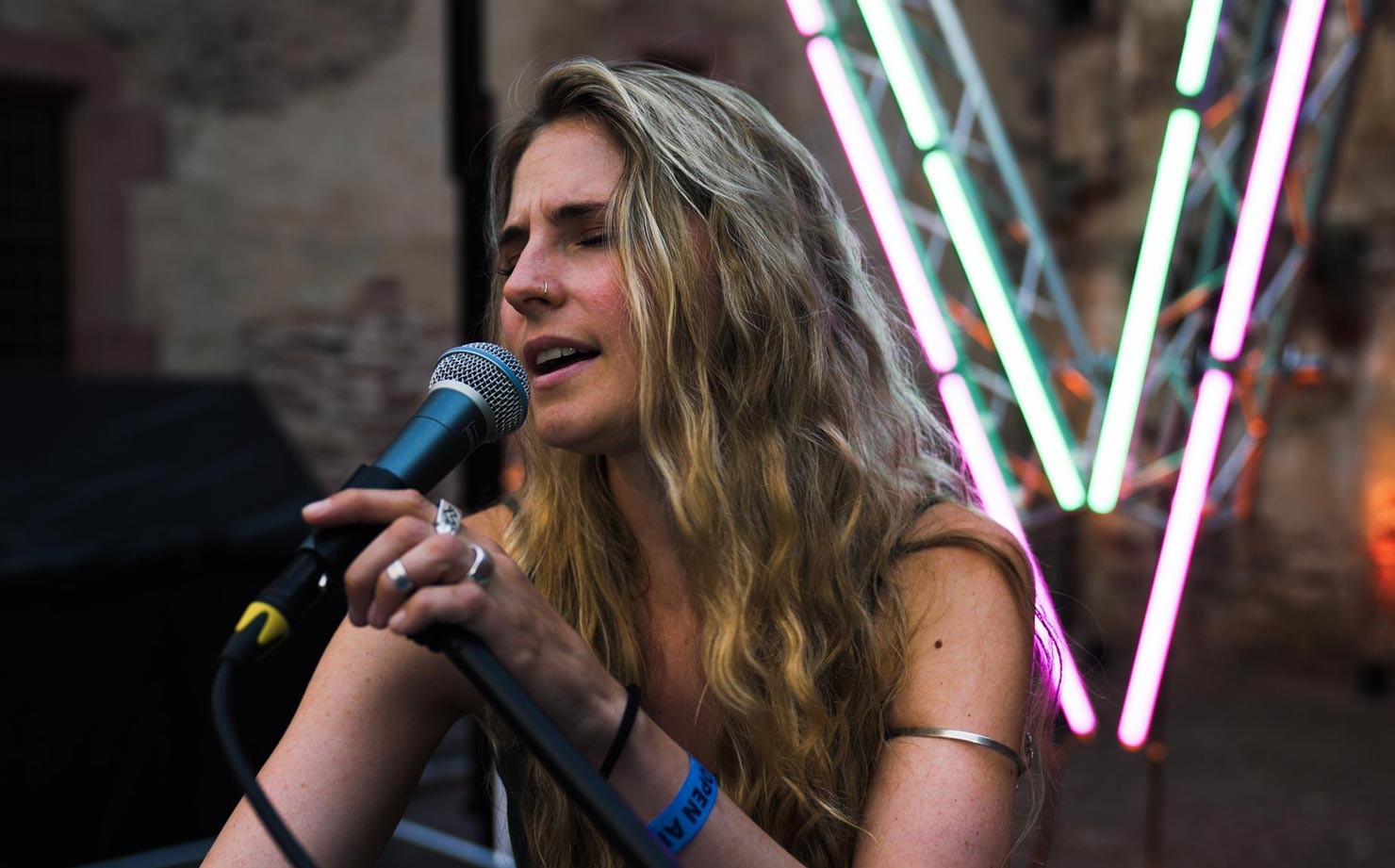 After living in London for several years and holding a residency at the Roundhouse (LDN), Natascha Polké has taken Switzerland by storm, regularly DJing at Zurich’s infamous Hive while also frequently playing big floors and festivals such as Terrazzza and Motion Beach Festival. With her extensive indie/folk-pop background it might seem odd at first glance, that the gifted singer-songwriter now can only be described as one of the up-and-coming techno artists within Switzerland’s vibrant underground culture. Yet, Natascha play- and powerfully interweaves what appears like an unusual match into sublime, sophisticated melancholic productions, transcending stylistic boundaries altogether.

The Heidelberg Castle is a ruin in Germany and landmark of Heidelberg. The castle ruins are among the most important Renaissance structures north of the Alps. The castle has only been partially rebuilt since its demolition in the 17th and 18th centuries. It is located 80 metres (260 ft) up the northern part of the Königstuhl hillside, and thereby dominates the view of the old downtown. It is served by an intermediate station on the Heidelberger Bergbahn funicular railway that runs from Heidelberg's Kornmarkt to the summit of the Königstuhl. 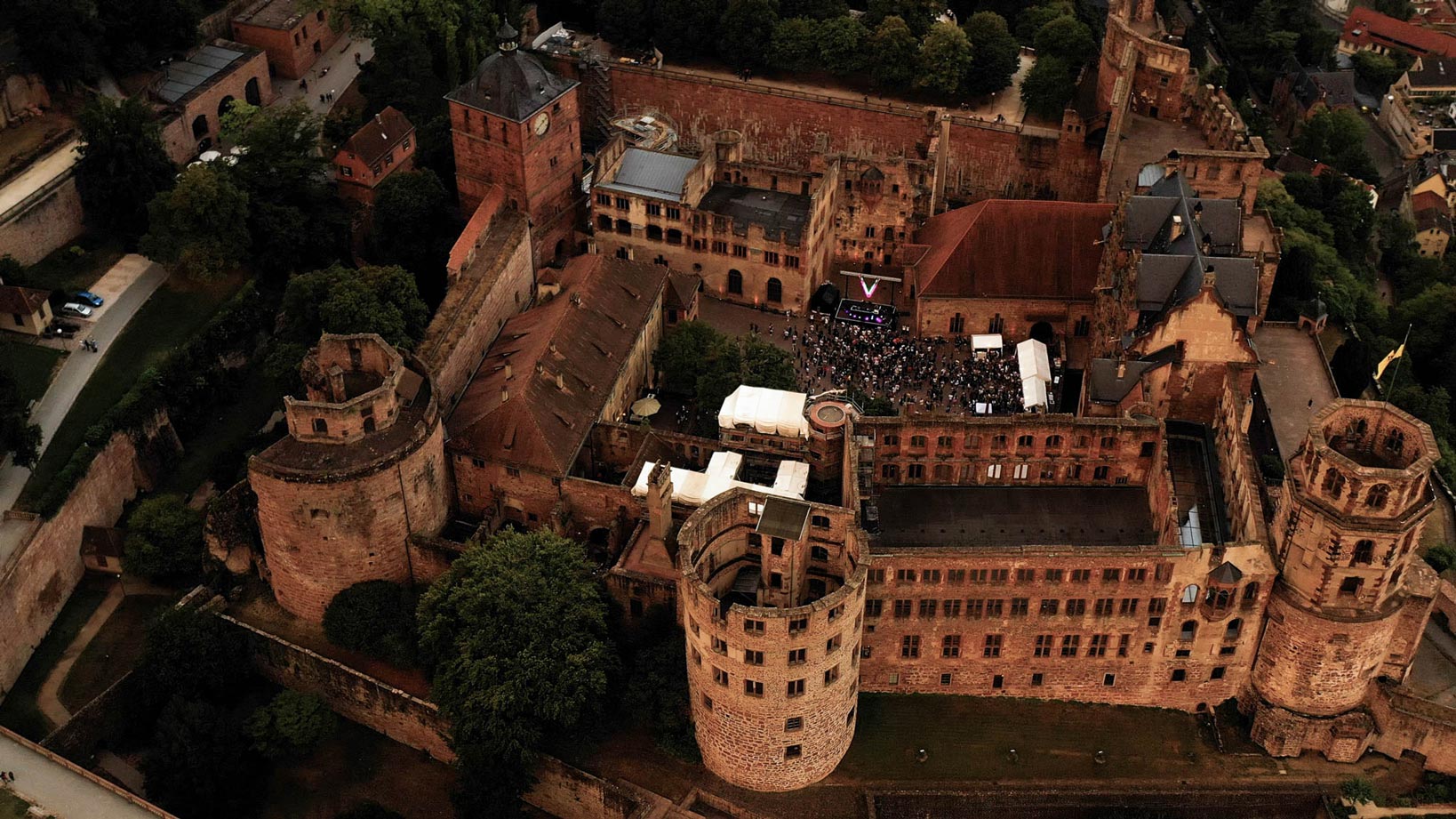