Mark Tarmonea's passion for music was awakened at a young age. At the age of seven, Mark taught himself to play keyboards, at 13 guitar, later bass and drums, and he started writing his own songs. 'Music has always given me strength in these volatile times,' he says. In his early 20s, he started working as a ghost producer for various artists and earned his first money as a DJ. This gave him the opportunity to set up a small studio so he could produce his own tracks with analogue synthesizers and record his vocals. 'Music is my vocation, nothing else'. Mark, who has dedicated himself to sophisticated electronic dance music, is celebrated by a steadily growing fan base that appreciates his characterful sound and especially Mark's charismatic rough voice. Emotionally, impulsively, authentically and above all live a stunning experience. He works hard on new sounds, composes, sings and puts a lot of passion into the details. His tracks move between House and Techno. In a short time he played as DJ in many different German clubs and at festivals like World Club Dome, Sonne Mond Sterne, Helene Beach, Sputnik Springbreak etc. Let's see where Mark's ambition leads him next.

With a total length of 1,250 metres and a height of up to 20 metres, the path winds through beech, fir and spruce trees of the impressive mixed mountain forest - past numerous learning and adventure stations. In the truest sense of the word, the highlight of the walk is the 40-metre high observation tower. It is unique not only because of its airy architectural form, but also because of its predominantly wooden construction. The ascending spiral construction inside the tower with a maximum gradient of 6% ensures a relaxed, walkable ascent to the viewing platform. Once you have reached the top platform of the observation tower, you will be rewarded with a unique view: The Black Forest Central/North Nature Park spreads out all around in an impressive sea of dense forest. On clear days you can see as far as the Kraichgau, the Stuttgart TV tower and the Swabian Alb. 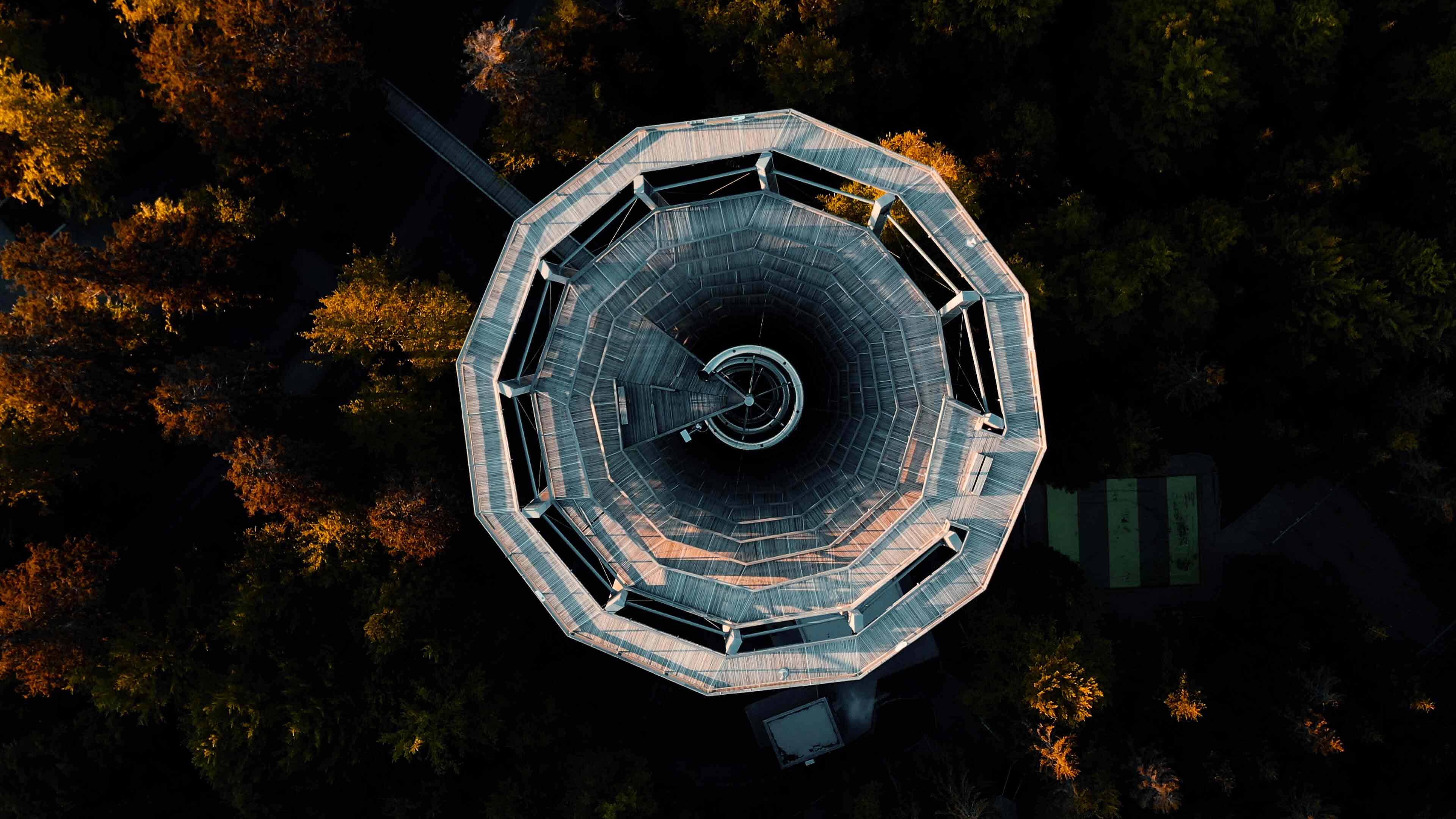