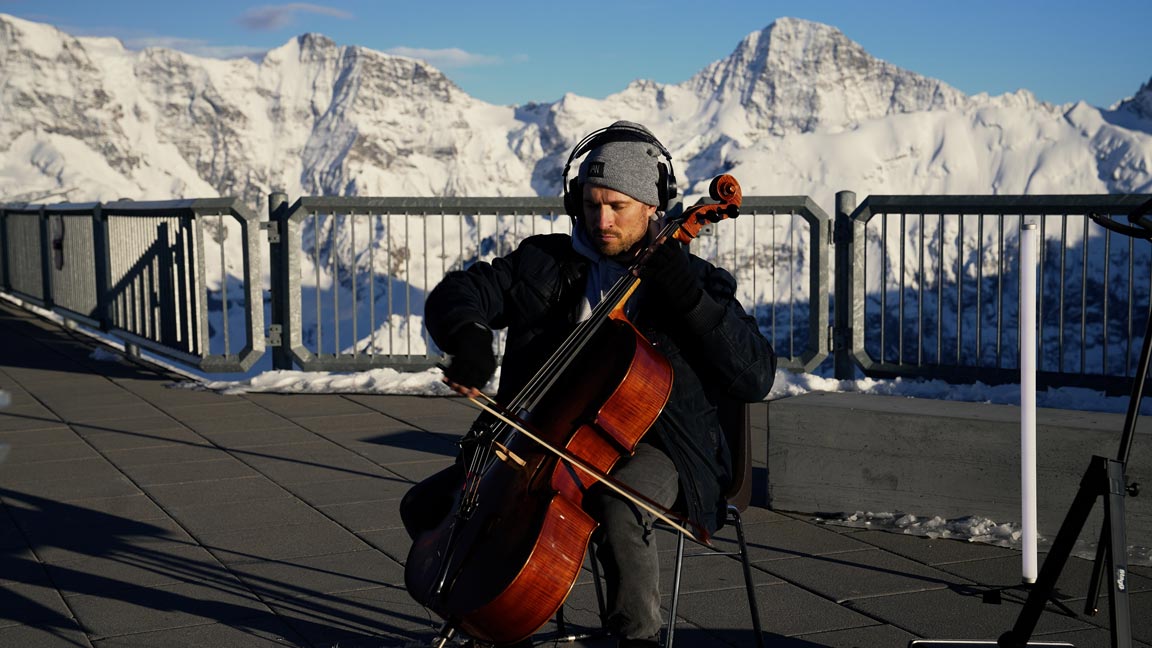 Koelle (aka Koellectronic) is the classically trained and rising producer from Ingolstadt, Germany. This rounded producer started early perfecting the cello from a young age and appearing in various orchestras and ensembles. This then gave him the foundation and progression to move into electronic music. Not forgetting his classical roots and joy for field recordings henbrings these sounds together to create something truly melodic, deep and organic. With already a number releases on small labels and support from BBC’s Radio 1 under the name ‘Koellectronic’ he caught the attention of London’s Needwant were he partnered with vocalist Elli to create there collaboration Koelle & Elli and ‘All You Got’.In December 2015, he released his first track 'Purple Orbit' on 'Traumschallplatten' for the 'Tour de Traum11', followed by the orchestral track 'eternal love' on 'Tour de Traum 13'. Since 2017, he has released 2 EP´s on Anjunadeep and contributed to the world known Anjunadeep compilation 08 and 09 with the latest collaboration of Jody Wisternoff and James Grant. In February 2018, he will release an EP on the Berlin based label Ton Töpferei.

Piz Gloria is a revolving restaurant at the 2,970 m (9,740 ft)-high summit of the Schilthorn near Mürren in the Bernese Oberland, Switzerland. The name Piz Gloria originated in Ian Fleming's James Bond novel On Her Majesty's Secret Service (1963), in which it is the mountain-top hideout of the villain Ernst Stavro Blofeld and contains an allergy clinic. After filming was completed, the restaurant retained the Piz Gloria name of the film location, and currently acknowledges the film's significant contribution to its commercial reputation; the lower floor houses a James Bond exhibition containing memorabilia and film clips. In July 2015, a new and larger exhibition, called '007 Walk of Fame', was opened. 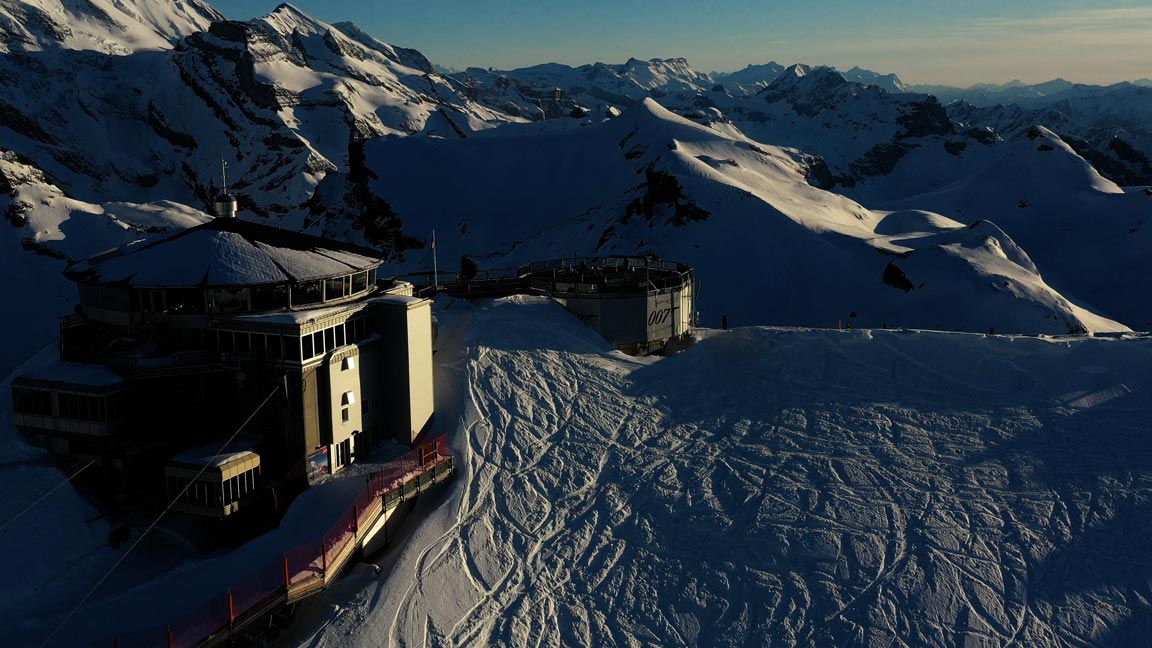