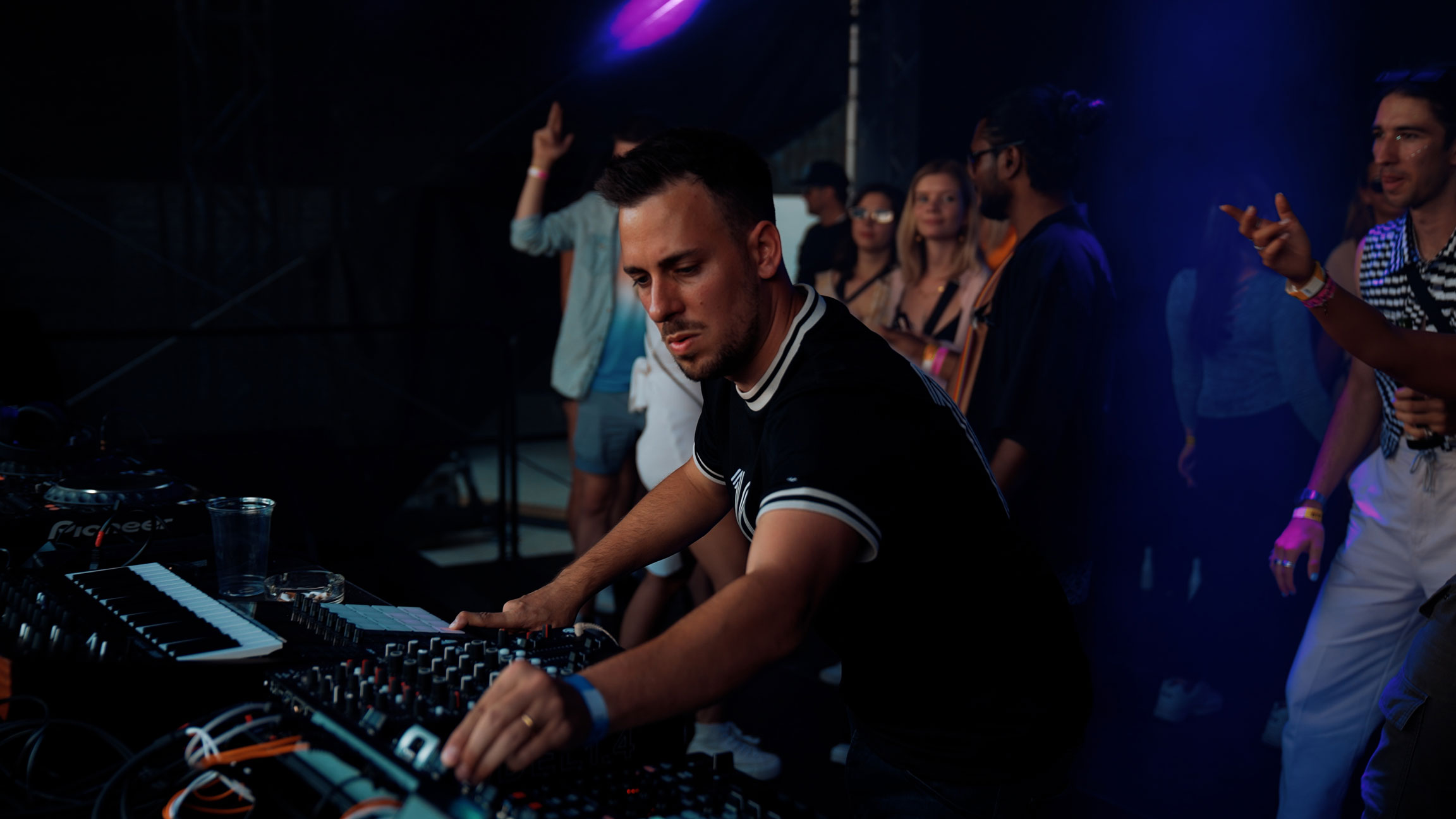 'Surreal' could almost be the title of Julian Wassermann's musical career. The Munich based producer is currently one of the most respected within melodic house and deep techno. As a resident DJ at Harry Klein, Munich and numerous appearances in clubs like Watergate, Berlin at festivals like Pleinvrees, Amsterdam and SEMF in Stuttgart, Wassermann stayed in people's memories through his energetic and eclectic sets. With his top 10 single 'Gotland' (2019), Julian also made his international breakthrough. The techno single was released on Kompakt, one of the most renowned labels worldwide. The collaboration was created with Florian Kruse from Berlin. Even giants on the scene such as Adam Beyer, Tale of Us, Kölsch and Joris Voorn clearly liked 'Gotland' in their sets.

The Mercedes-Benz Museum in Stuttgart celebrates the automobile invented by Carl Benz in 1886. It is based on a unique cloverleaf concept using three overlapping circles with the center removed to form a triangular atrium recalling the shape of a Wankel engine. On nine levels and covering a floor space of 16,500 m², the museum presents breathtaking vehicles and over 1,500 exhibits. They range from some of the oldest automobiles ever built to legendary racing cars and futuristic research vehicles. 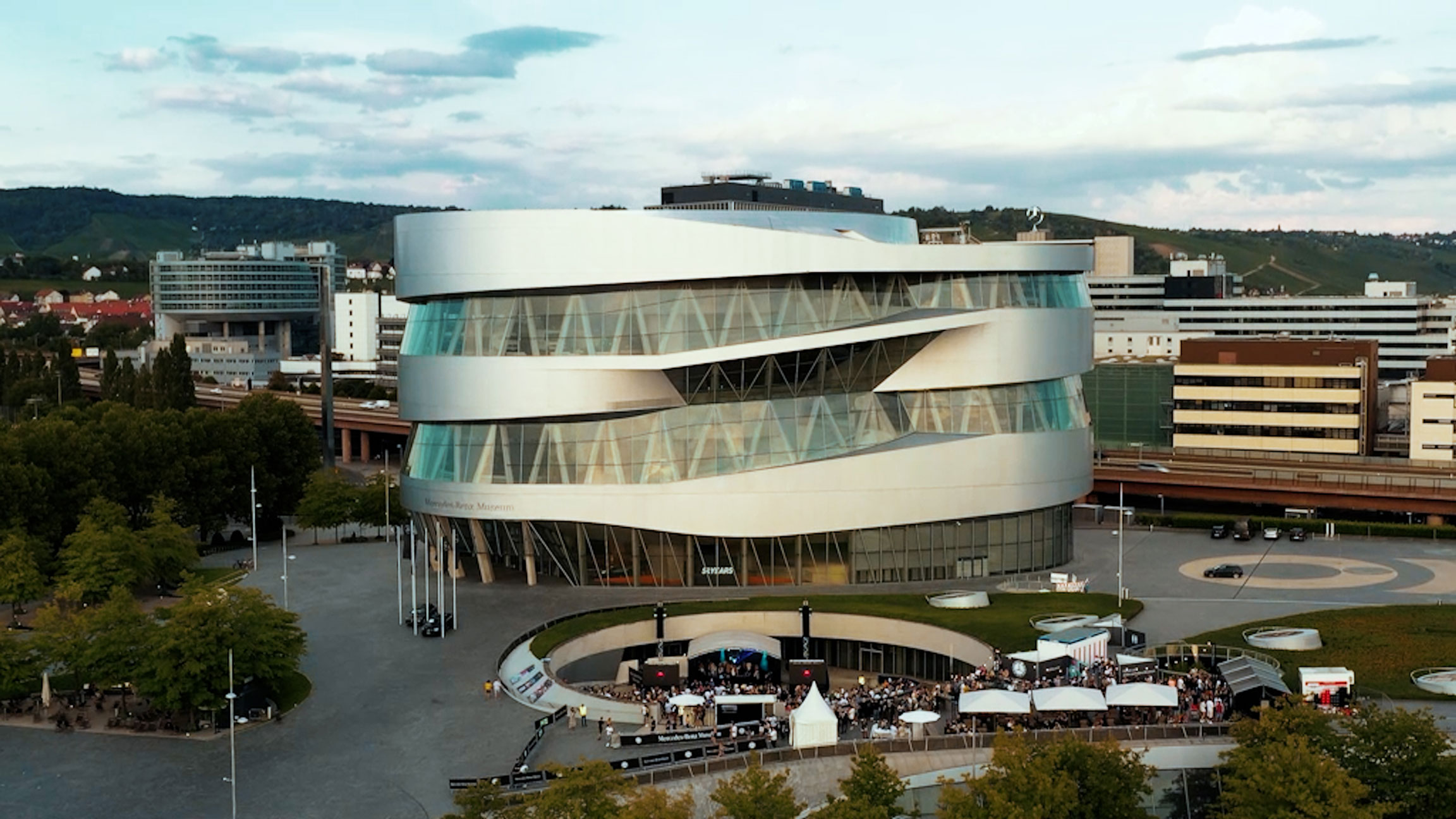