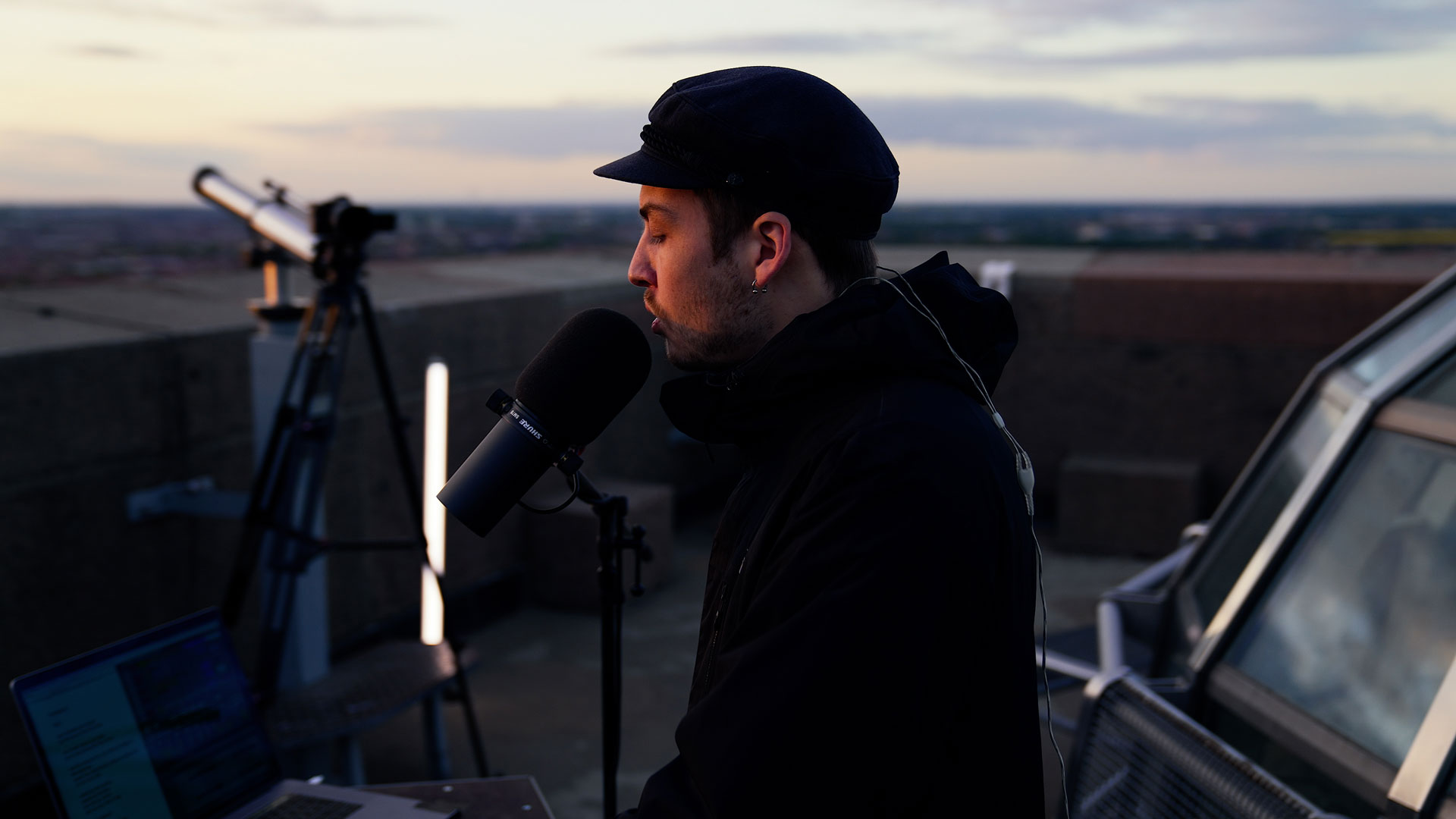 Iorie is a producer, Liveact and DJ from Berlin, Germany. He started young singing, playing instruments and combined it all later by starting to produce at the age of 15. His music ranges through all tempos always conjunct in the purpose to shake your body, move your heart and excite your mind. In his tracks he uses the sounds of his travels and tries to capture all the encounters that come along them in unique sound and personal, philosophical lyrics.

The Monument to the Battle of the Nations is a monument in Leipzig, Germany, to the 1813 Battle of Leipzig, also known as the Battle of the Nations.The monument commemorates the defeat of Napoleon's French army at Leipzig, a crucial step towards the end of hostilities in the War of the Sixth Coalition. The structure is 91 metres tall. It contains over 500 steps to a viewing platform at the top, from which there are views across the city and environs. The structure makes extensive use of concrete, and the facings are of granite. It is widely regarded as one of the best examples of Wilhelmine architecture. The monument is said to stand on the spot of some of the bloodiest fighting, from where Napoleon ordered the retreat of his army. It was also the scene of fighting in World War II, when Nazi forces in Leipzig made their last stand against U.S. troops. 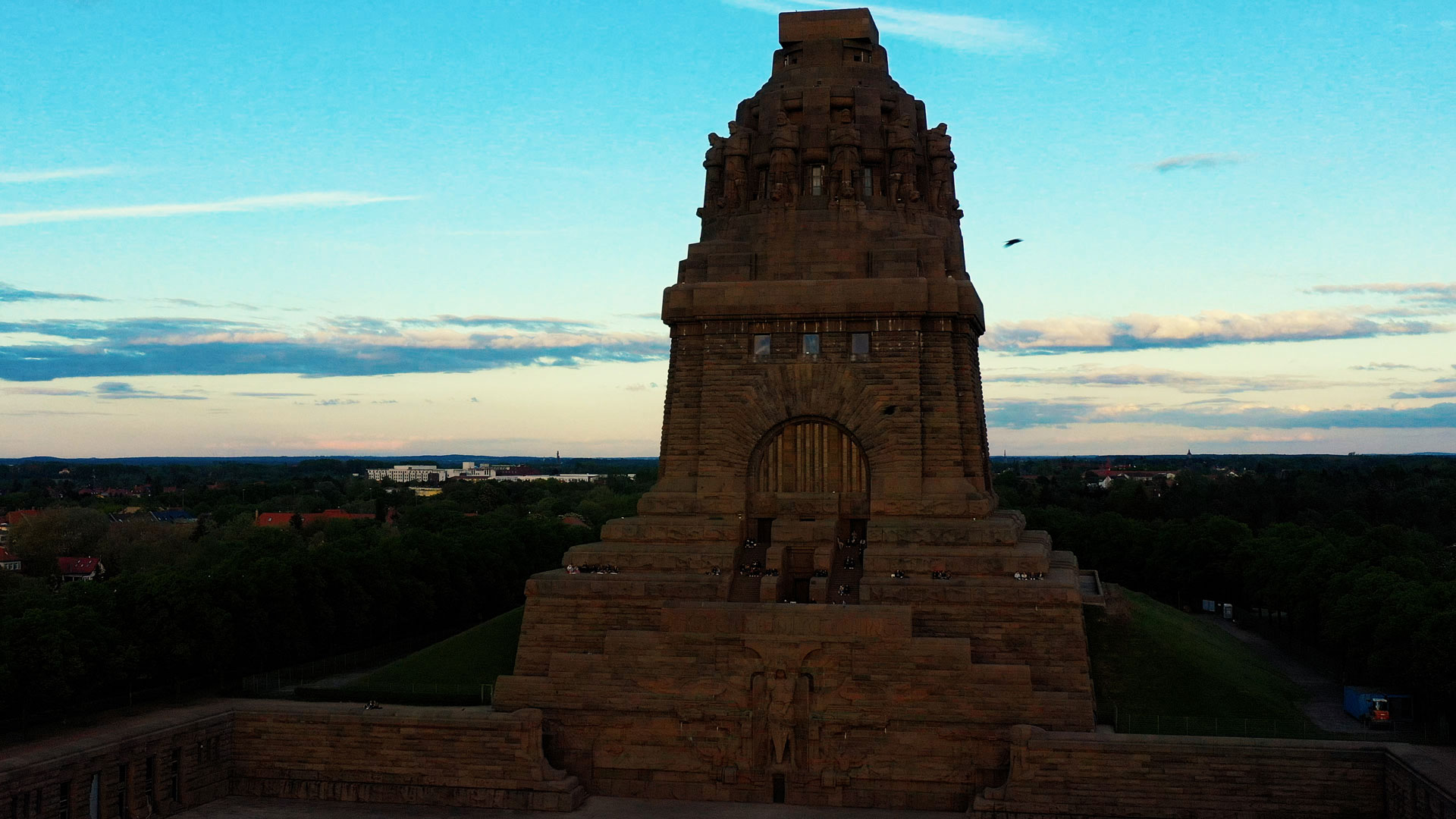