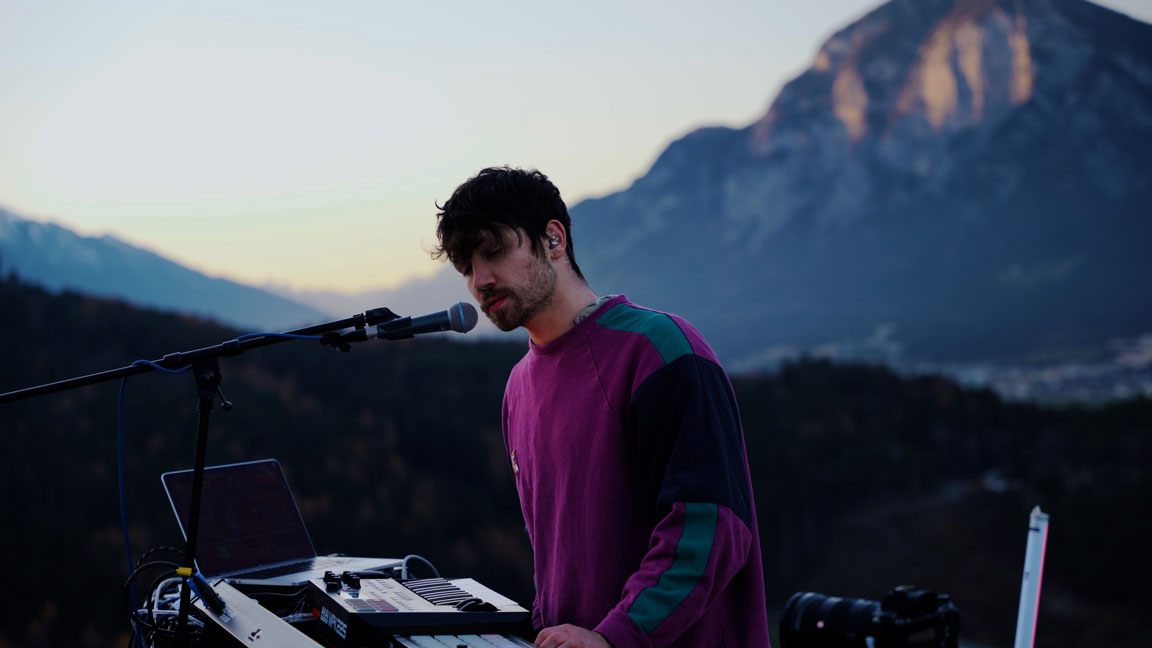 Felix's love of music was already born in his cradle. As a little boy his mother took him to singing lessons and he discovered his fascination for singing. Musically it went on and he learned various instruments. As a singer in some bands he could gain stage experience. A few years ago electronic music finally gripped him and he became interested in Djing. In the beginning the whole thing was limited to DJing and mixing, but the deeper he immersed himself in this music, the more the thought of producing his own music and implementing his own ideas, which were romping around in his head, strengthened. At first a little reserved in the combination electro and vocals, the interplay of electronic beats and his voice is his trademark. His style is not easy to put in a drawer. All in all his sound can best be described as Deep House with a strong tendency towards Arabic and Afrohouse elements. But the most important thing for him is... ... a lot of melody and harmony. Through his musical past the urge to live music has prevailed over time. Meticulously, a live set and performance was developed, in which he exclusively paired his own productions with live singing and percussion.

The Olympic Ski Jump at Bergisel is one of four venues of the International Four Hills Tournament. In 2002, the renovated Olympic Ski Jump was opened according to designs by star architect Zaha Hadid and has become both a sporting and tourist attraction. An inclined lift takes visitors up to around 250 metres above Innsbruck in just 2 minutes - here, in addition to a panorama restaurant, there is also a viewing terrace with a magnificent 360-degree panoramic view of the provincial capital and the surrounding mountains. In the stadium itself, 13 panels provide information about the ski jump and its history as well as about ski jumping. 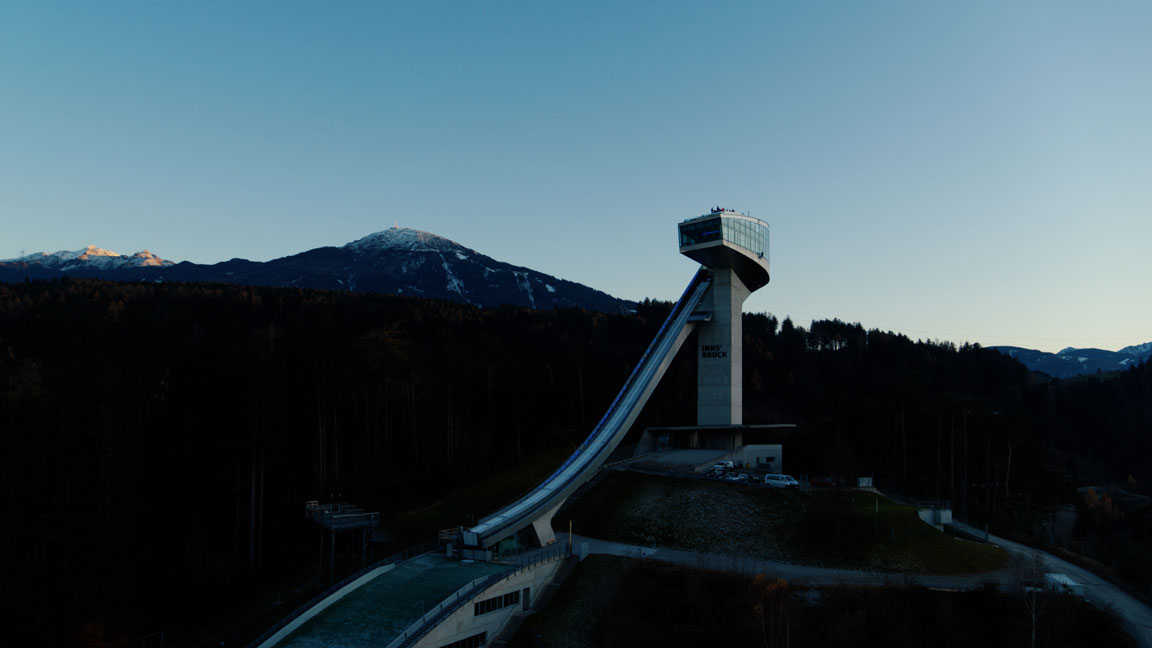