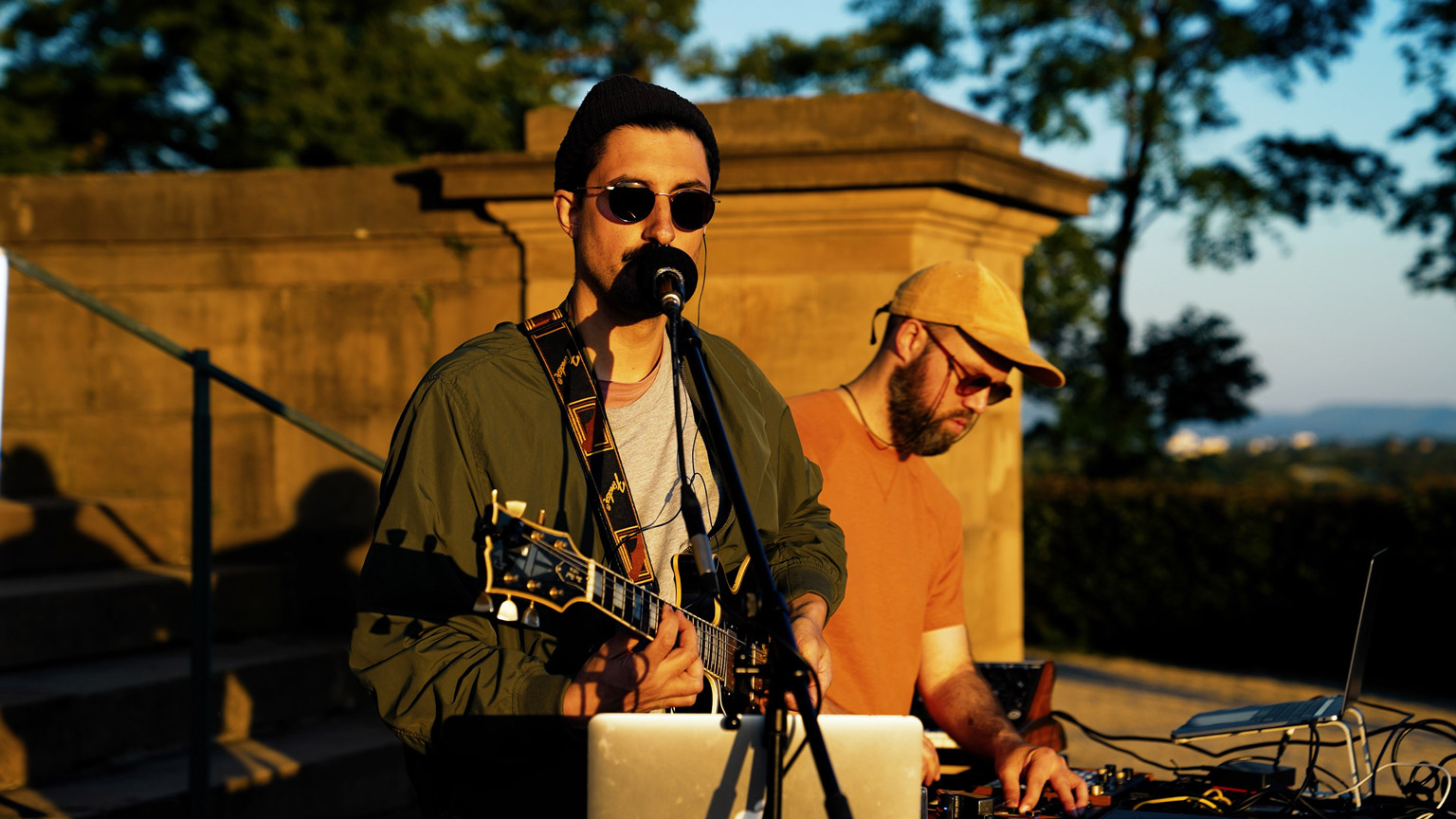 El Mundo has been part of the electronic music scene for almost two decades . He started out as a DJ in 2002 in his then hometown Nijmegen. 5 years later he got into music production alongside his pal Satori. Together they grew into an international act. Around 2012 El Mundo started focussing on his solo career again, and soon after moved to Berlin to dive into creating his own sound. In Berlin he met ZAZOU, which lead to a magnificent collaboration with plenty of releases, and eventually the foundation of his label Quetame. Over the past two years Zazou has become a protagonist among the international Deep House and Slow Rave scenes, combining the talents of a composer and live performer with the soul of an instrumentalist. Zazou’s relentless releases with ever changing flavors showcase his creative journey, which has recently led him into a wonderful collaboration with producer and veteran DJ El Mundo. Many of the upcoming productions are going to be happening in the mutual studio of this dynamic duo.

King Wilhelm had the burial chapel on the Württemberg built for his wife Katharina, who died young on 9 January 1819. Above the main entrance you will find the inscription 'Love never dies'. The building was erected between 1820 and 1824 according to the design of the court architect Giovanni Salucci and is one of the outstanding examples of classicist architecture in the Stuttgart area. Salucci created a round building from local sandstone with three column porticos and projecting staircases. In the basement is the burial chamber with the double sarcophagus of the royal couple and the single sarcophagus of the daughter. The sepulchral chapel on the 411-meter high Württemberg Hill is one of Stuttgart's most popular destinations. Situated above the Neckar Valley, it offers spectacular views of this capital city. It also has great visibility, with direct lines of sight to Rosenstein Palace and Wilhelm's Palace. The sepulchral chapel's idyllic location amidst sun-soaked vineyards adds to this gem's charm.