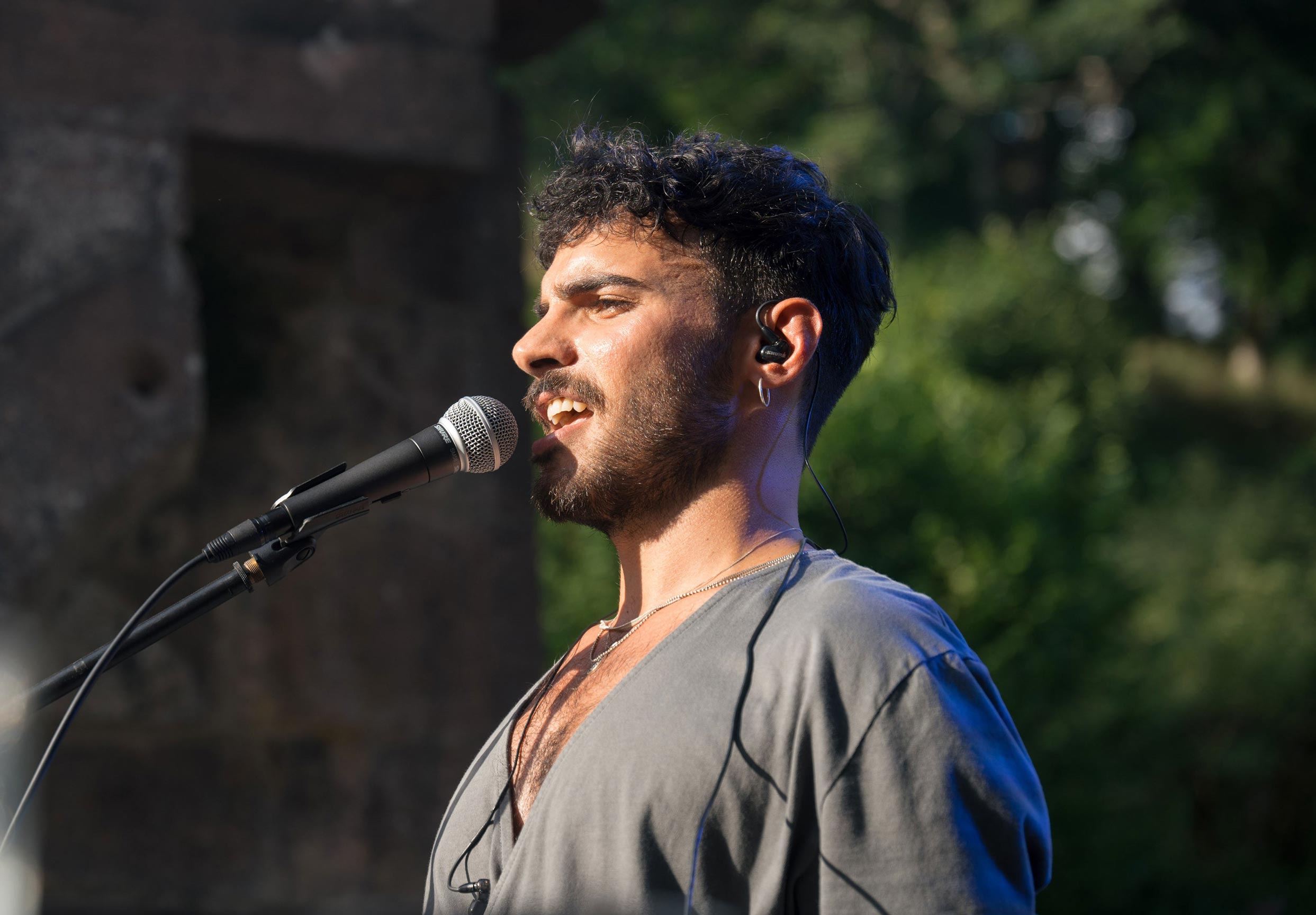 “He was born into it” - this is a phrase that accurately describes Burak alias Bákayan. Ever since his childhood years music has always been a golden thread of his life. Starting out with guitar and singing in his early years, Bákayan quickly found himself in mixing different sound elements and rhythms as a DJ and later as a producer and vocalist. His musical range weightlessly crosses national borders but always finds its way back to the world of electronic-oriental sounds. Thus, he effortlessly manages to build bridges from Orgánica to Deep and Afro House. Whoever thinks that one’s body parts do not start having a life of their own has not yet felt the ensemble of organic elements as much as Bákayan himself. His sanguine vocals give his performances the certain something which takes his listeners on a memorable journey.

The monastery was founded between 1191 and 1196. Since the late 13th century, many pilgrims came to All Saints. The monastery experienced its last blossom in the 18th century with a supra-regionally recognized grammar school. After that, the buildings stood empty and were auctioned off for demolition in 1816. The remains of the once important complex only gained attention again when, around 1840, the nearby waterfalls were made accessible with ladders and stairs. The remains of the monastery church form the most imposing part of these monastery ruins. Its ground plan in the shape of a cross can be read off well from the still standing walls. These show building forms from the late Romanesque to the late Gothic. Stone coffins, remains of the sacristy and the tiled floor laid there are easily recognizable, as is the antechamber to the former monastery church. 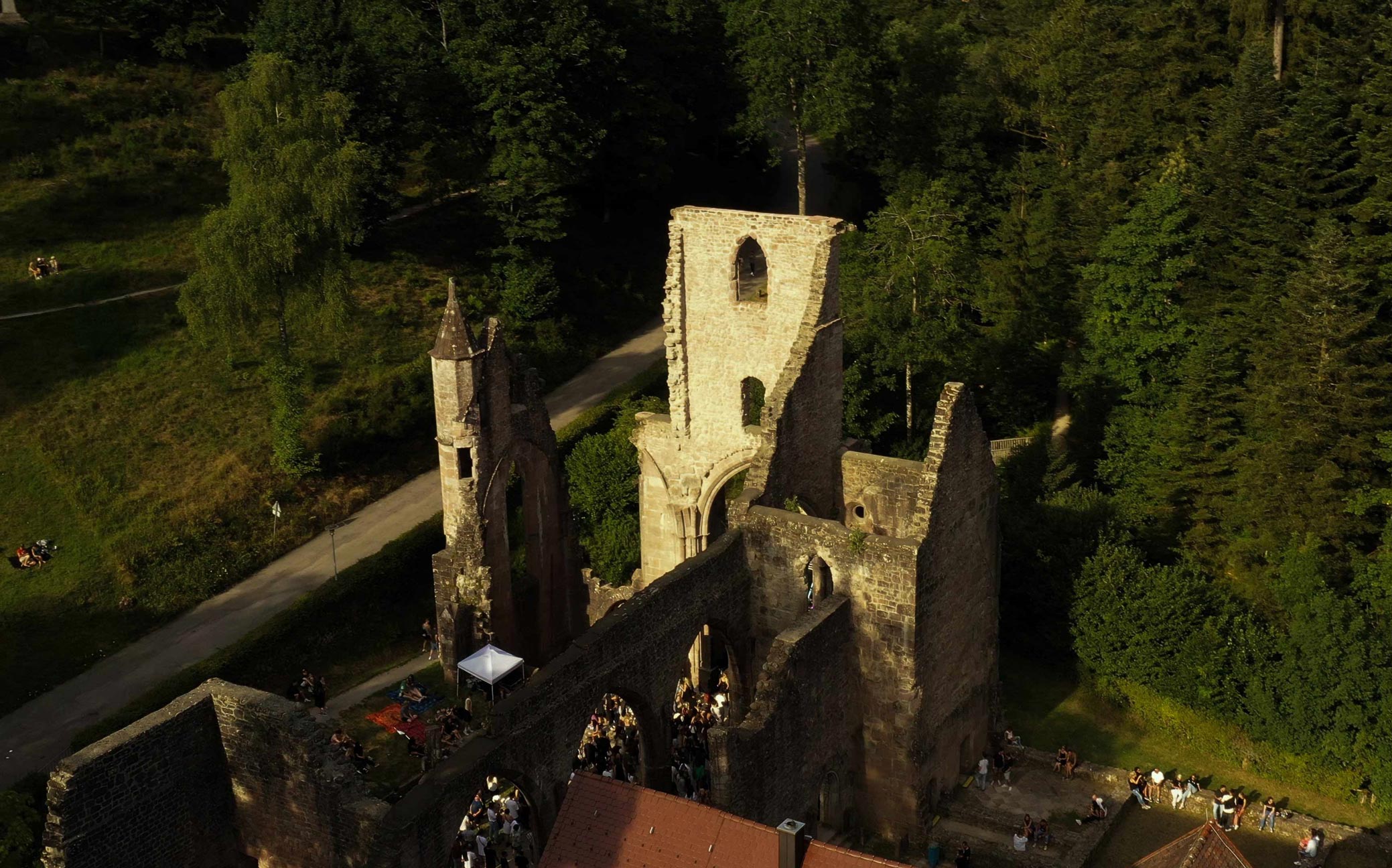