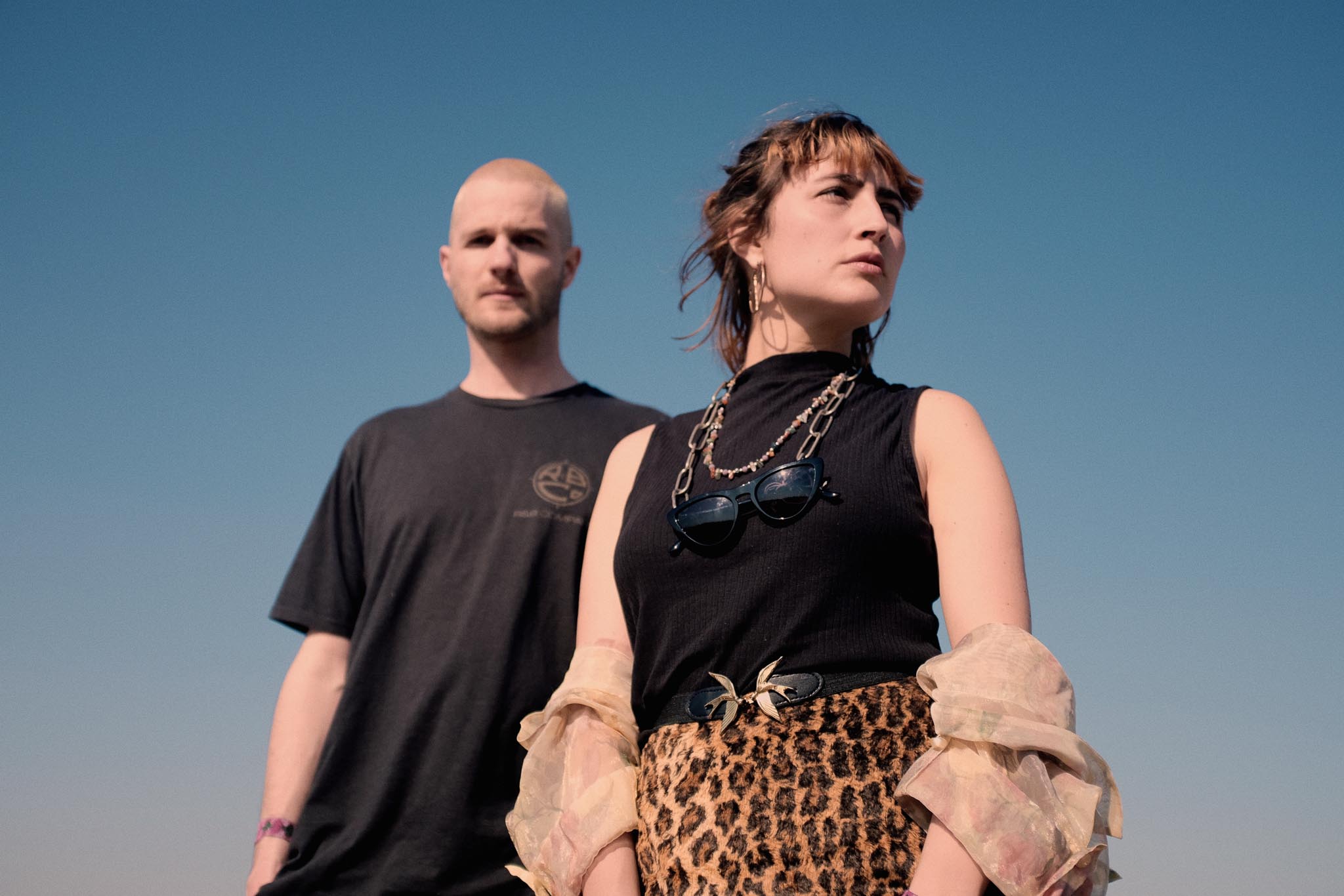 Those two are made for each other. Both are united from an early age by their wish to make their own music, but they first take completely different paths. Ameli comes from jazz, classical and pop music. Paul developed from classical music to hip hop and became a sound tinkerer and experimenter. In 2016 the two of them met to make music together and have been inseparable ever since. Performances follow quickly throughout Germany, but also in Paris, Istanbul, Beirut and a tour through Mexico and Chile. The live sets will take you to a fluffy place where you can let yourself go. Sometimes extroverted to the front, sometimes dreamily introverted. Their music is unaffected and ranges from pop-song-like structures to endless, live developing, cinematic, driving, dark, positively melancholic, electronic productions and culminates in an epic finale with opera singing and goose bumps. Amelis multifaceted and soulful voice finds its way into the heart without detours.

The largest vineyard area in the Rems valley, one of the most beautiful half-timbered villages in Germany, the wine festivals 'Leuchtender Weinberg' and 'Nacht der Keller', wine town can adorn itself with a number of awards. Since the Remstal Garden Show 2019, another highlight has enjoyed a brilliant reputation among visitors: the 105 GRAD OEX - Sunset Lounge in the vineyard on the viewing platform Luitenbächer Höhe. A wine and chill lounge under the open sky to enjoy a very special, relaxed evening far away from the hustle and bustle. If you come to the 'Sunset Lounge 105 GRAD OEX' on summer weekends, you can enjoy a wine from local winegrowers together with a small Selection of culinary delicacies offered. Friendly lounge music in the background also ensures a good mood. A breathtaking view of the valley, a fine drop of red or white Remstal happiness in your glass, a light breeze around your ears and the heat of the day is forgotten. 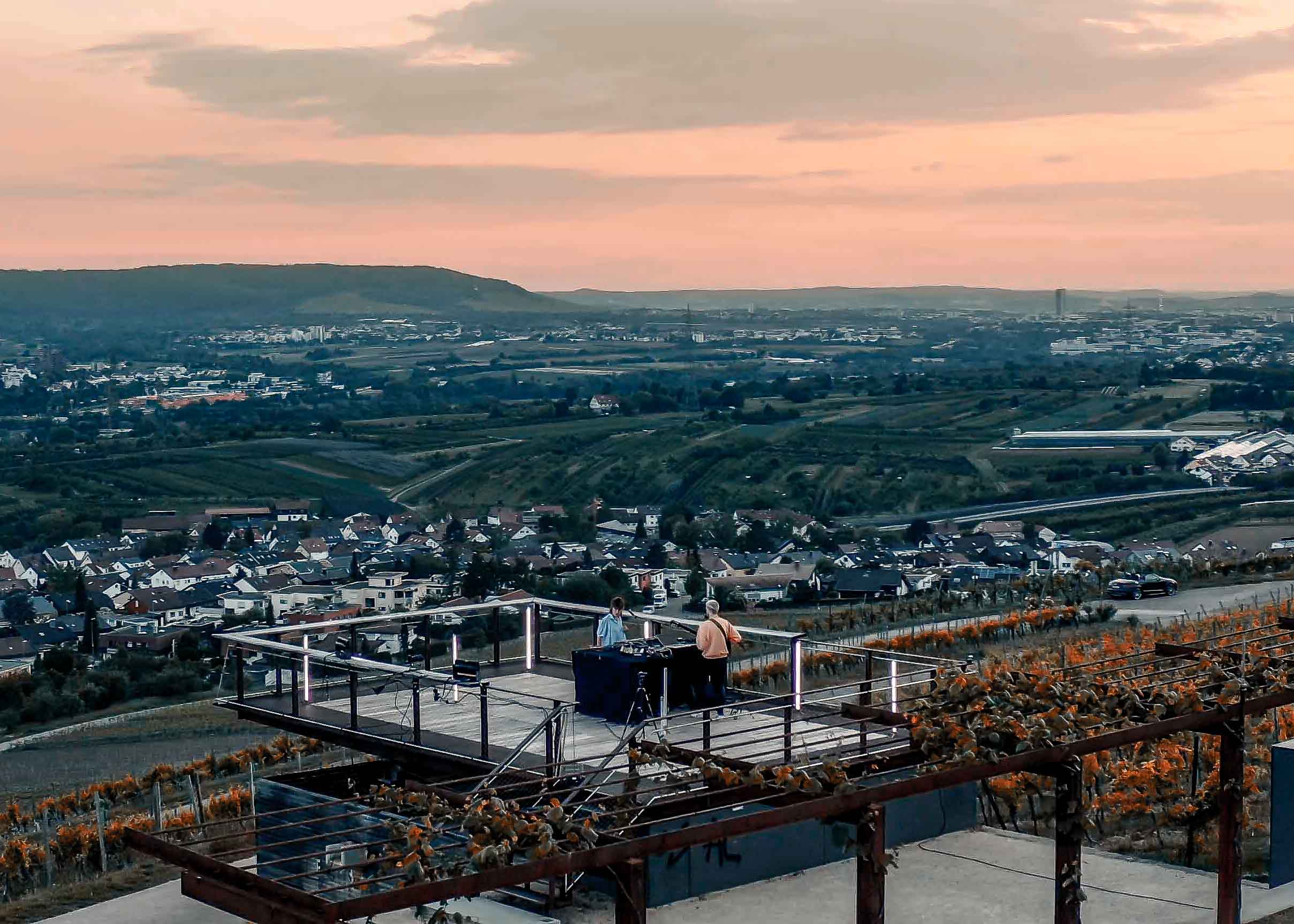